Top 3 places to See in California
By Rhett K. and Zachary S.

California is an awesome state to relax and go on a vacation. In this article you will learn all about three sights to see in California. The three sights are Glass Beach, Badwater, and Crystal Cave.

Cool Video! All about glass Beach 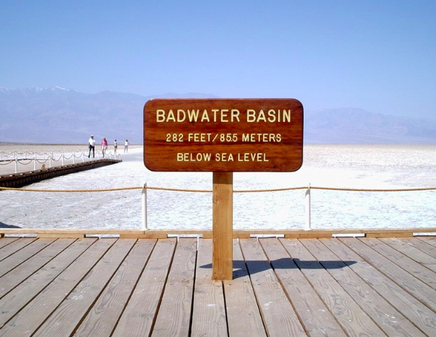 Badwater
Badwater, also called Badwater Basin, is the second lowest point in the world falling just short of the Dead Sea Depression, but it is the lowest point in North America at -282.2 feet. Badwater attracts over 1 million visitors every year and it is in a national park called Death Valley. Badwater can get to 116 degrees in July and 100 degrees fahrenheit in the spring and a whopping 39 degrees in December. There are viewing spots and you can walk on cracked dry salt. 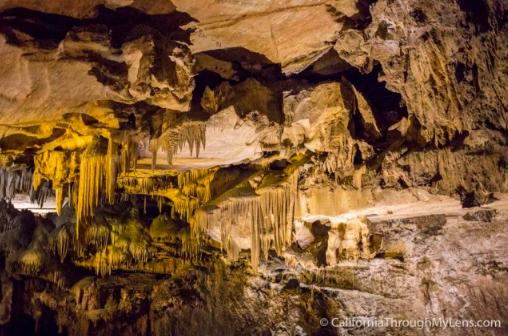 Crystal Cave
It is located in Sequoia National park and is very easy to explore except you needs to take an official tour to go in side. The tours can take anywhere from 1-6 hours and cost anywhere from $20-$30 dollars per ticket but, it is a seasonal event and tours only exist from May 25- September 30. Due to it being a seasonal event the park recommends you book at least 30 days in advance. In side the cave the average temperature is 48 degrees fahrenheit. It is worth visiting because there are ornate marbles crystals more that 2 feet long. The caves inside can be 12’ by 12’ and the circular caverns have a diameter of almost 13’.

Explore inside the crystal cave

Looking for something fun to do over the summer? Then read on! This article will introduce you to two very different summer camps, the SFYC sailing camp and the Angel Island Camp. 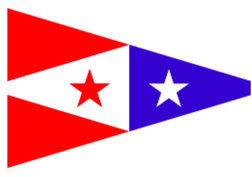 Top 3 Places to vacation This Summer
By Jasmina A.

Are you looking for a place to visit this summer? Well, I have three places you just might enjoy! Each of these places is very different. So I hope you find the perfect place for you! 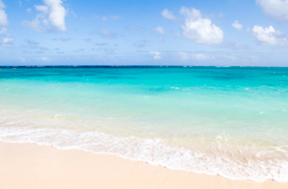 1.Hawaii
If you like to swim then I have the perfect place for you.Hawaii! The water is a beautiful light blue and clear color. You can swim or even go surfing. If you don't like to do either, you can play with the sand or sit in the pool or beach chair. Hawaii has many beaches and pools you can choose from. It has many activities you will enjoy. 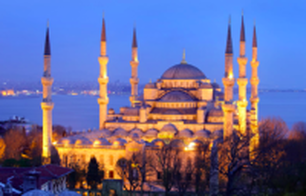 2. Istanbul, Turkey
If you like shopping, then I have the perfect place for you. Istanbul! It has many bazaars. A bazaar is just a big space with lots of shops. Usually in the bazaar, there are 1-5 people working there. In Turkey they do not use American dollar. Their currency is called lira. If you are thinking “ Oh no, I don't have lira!” do not worry because there are many places in Turkey where you can change dollars to lira. Five American dollars is fifteen Turkish lira. In my opinion Turkey is cheaper than America. In the bazaar, if something is too expensive you can just make a deal with the worker. I don't think you can do that in America! Also, Istanbul doesn't have taxes! Istanbul has many interesting things you will enjoy including museums and parks.One place you would enjoy is the Blue Mosque. Istanbul has many delicious foods including desserts you will love.

Are you curious about our country? Do you ever wonder about our government? Well read on if you want to learn more about the United States of America. 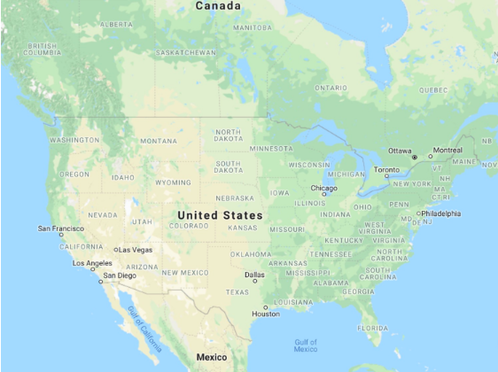 The 50 States
The 50 states are:  Alabama, Alaska, Arizona, Arkansas, California, Colorado, Connecticut, Delaware, Florida, Georgia, Hawaii, Idaho, Illinois, Indiana, Iowa, Kansas, Kentucky, Louisiana, Maine, Maryland, Massachusetts, Michigan, Minnesota, Mississippi, Missouri, Montana, Nebraska, Nevada, New Hampshire, New Jersey, New Mexico, New York, North Carolina, North Dakota, Ohio, Oklahoma, Oregon, Rhode Island, South Carolina, South Dakota, Tennessee, Texas, Utah, Vermont, Virginia, Washington, West Virginia, Wisconsin, and Wyoming. Can you memorize them all? Click HERE to learn more about the 50 States.
Government
The Government of the United States is democratic, by that I mean we elect our leaders in a fair vote. Our president is Donald John Trump, and our senate is made up of two representatives from each States who we elect every 6 years. Our House of Representatives is made of members from each state. The amount of representative depends on how many people are in the state, who we elect every 2 years. Click HERE to find out who is in our president's cabinet and click HERE to find out who is in the Supreme Court.
Culture
The United States of America has many cultures including Indian, Chinese, and English cultures. The United States are very welcoming and welcome any and all religions and cultures. Click HERE to find out all of the official cultures and religions in the USA. (LINK DOES NOT WORK)
Population
The population of USA is 325.7 million citizens since 2017. The US probably has about 5 million undocumented immigrants but no one can confirm nor deny that. I used the numbers from the east coast census and numbers from the west coast census to make that estimation. The most populated state is California with 39.54 millions people and Wyoming is the least populated state with 579,315 people. California has the most undocumented immigrants with around 3 million. Click HERE to see a list of all 50 States and their populations. TO find out more facts about the U.S.A., then click HERE.

Have you ever walked the streets of China? Colors everywhere. Delicious smells. If there's a celebration, there might be music. We’re going to tell you the top five places to visit in China, so read on! 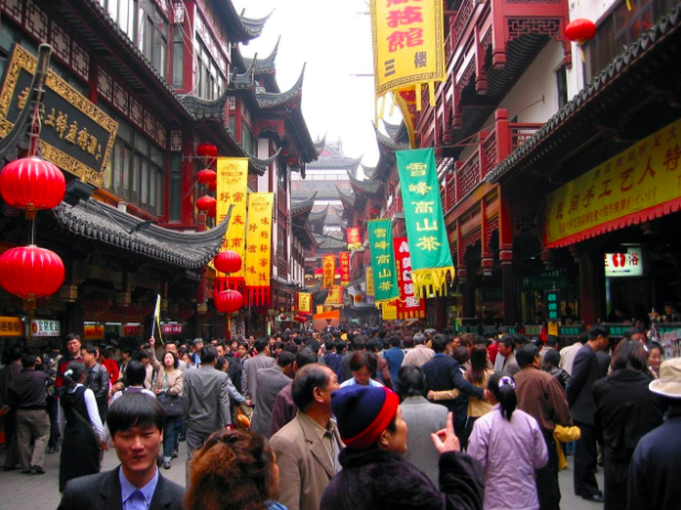 1. The Great Wall of China, across China
It stretches from the middle of China to the Pacific Ocean. It expands over 5,000 miles. That’s like going from San Francisco to Washington D.C. and back to San Francisco again! It was built by the 1st emperor of China, emperor Qin Shi Huang. Men used their bare hands to build the wall. It is more than 2,300 years old. It was used to defend themselves from the northern enemies. 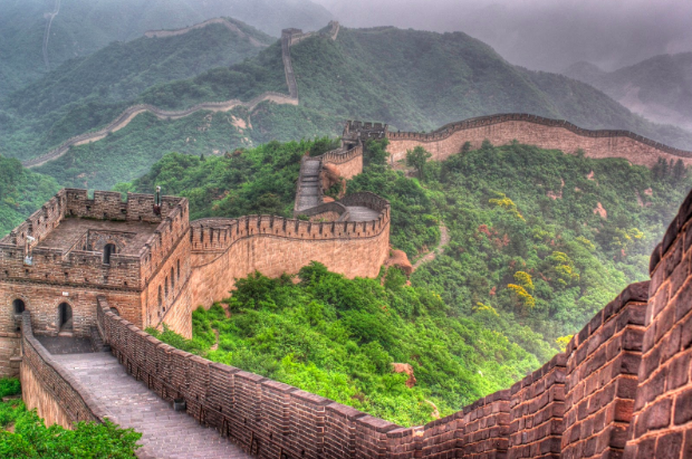 2. The Forbidden City, Beijing
The Forbidden City was served for the home of emperors and for celebrations. It took 14 years to build. It served as the imperial palace for 500 years. Then it became the Palace Museum in 1925. It is called the “forbidden city” because everyone was forbidden to go into the building except the emperor. ​ 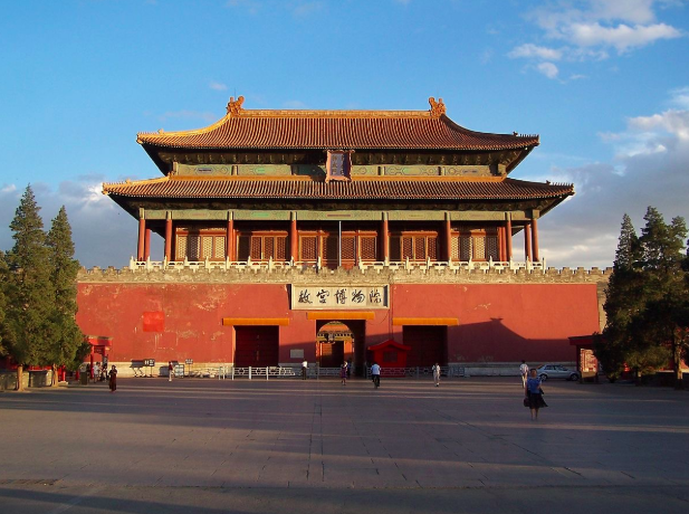 3. The Terricotta Warriors, Xian
The Terricotta Warriors and Horses are supposed to protect the first emperor Qin Shi Huang in his afterlife. This tomb site is more than 2,000 years old. It took around 38 years to start and finish the army. It was handmade by men using clay to sculpt the army. There are 8,000 of them. Can you believe that men used clay to build 8,000 sculptures? 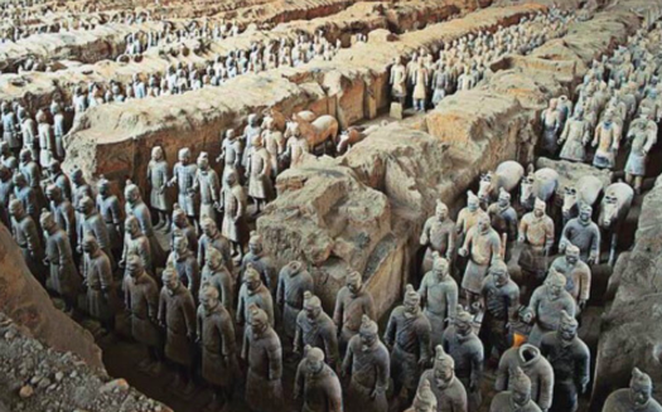 4. Temple of Heaven, Beijing
The Temple of Heaven was constructed from 1406-1420. It was the place where the emperors would worship the gods. It held the Heaven Worship Ceremony. It is China’s largest and most representative current buildings among its ancient buildings. 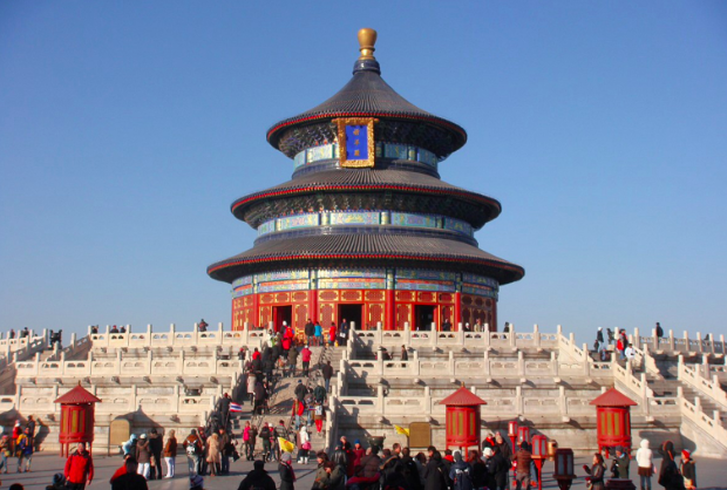 5. The Potala Palace, Tibet
The Potala Palace was built in the 7th century! Built for Princess Wencheng, but now the Tibetan monks go there to worship Buddha. It was later burned to the ground during a war and was rebuilt in the 1700’s. It took 3 years to build, but together with the furnishings it took 45 years to complete.
To learn more about traveling in China, visit the Chinese tourism site here. 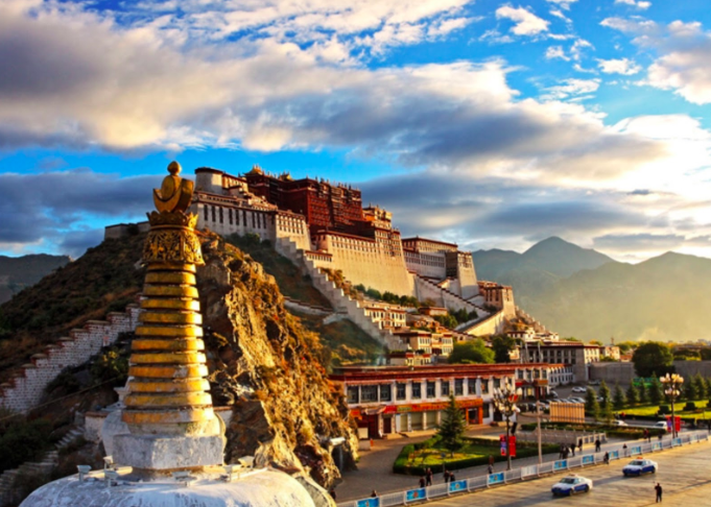