All About Roblox
by Hayes B. & Storm J.

Do you like online games? Then play Roblox. It has thousands of games and it is online. All you need is a smart device to play on and an internet connection.
Roblox is a fun game where other people that are not creators make games. You can also make your own games with Roblox Studios. 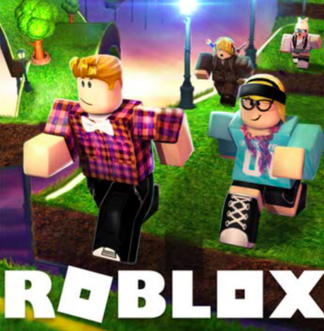 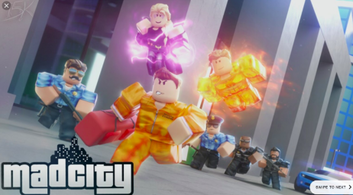 The most popular Roblox game right now is called Mad City. There are three teams and there are prisoners, super heroes, and police. When you’re a prisoner you start in prison you are trying to escape prison.
Another one of the most popular games within Roblox is to work at a Pizza Place.

Super Mario Odyssey
by Hayes B. 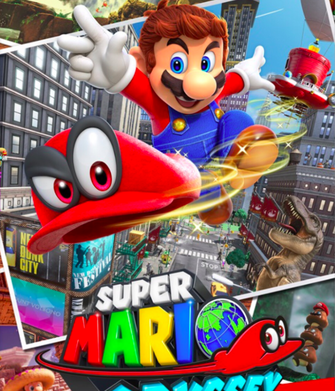 Are you bored with old blocky Mario Bros? Do you want a new Mario game?
Guess what...there is a new Mario game on the Nintendo Switch called Super Mario Odyssey! It’s 3D graphics are awesome! There’s a new item in it called power moons, which power up your Odyssey ship and then you travel to the next kingdom. The evil turtle, Bowser, has kidnaped Princess Peach.
Bowser forces her to marry him and you have to rescue her before it's too late. You have a hat, called Cappy, that whatever you throw it on, you turn into. Check out this video about Super Mario Odyssey and I hope you try the game on your Nintendo Switch.

Creepy creepers in minecraft
By Alex G., Kiran A., Jack M. & Hayes B. 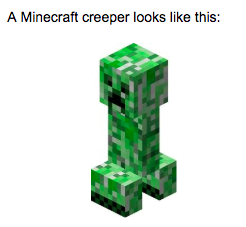 Do you know that creepers come from Minecraft?
Creepers are green, four-legged creatures in Minecraft. Creepers blow Up. Creepers are the only mob that explodes in Minecraft.
Why do you care? Well, if you like playing Minecraft and pulling silly pranks on your friends, then read on!
When a creeper is struck by lightning it will become a charged creeper.
They sneak up on unsuspecting players and explode.
When you are in spectator mode tap on a creeper and you can see
the creeper’s view point. If you have a nemesis, then you should use a creeper to help you spy on him or her. Creepers have 20 health points. 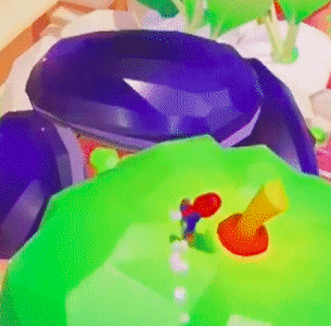 Are you bored with old flat blocky 8-bit Mario. Do you want a new awesome Mario game? Guess what? There is a new Mario game on the Nintendo switch called Super Mario odyssey!
​
Super Mario odyssey is a three dimensional and its graphics are awesome!!!!! Also there’s a new thing in it called  power moons! They power up your odyssey and then you can travel around the world in Mario’s globe trotting adventure.

The story around super Mario Odyssey is crazy: Bowser the Evil Turtle kidnaps Princess Peach and tries to force her to marry him so Mario has to go through many different kingdoms to save peach with the new Cappy function it is awesome! This game costs $50-$60. 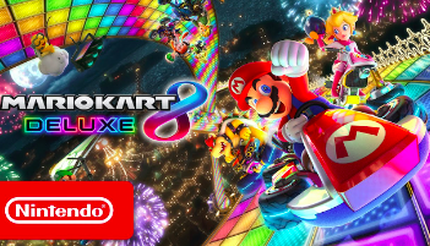 This game is a racing game it allow up to 4 players
It’s Compatible with Nintendo switch,wiiu,3ds,3dsxl, 2ds, and 2ds galaxy. There are so many characters.
We’ve never heard of them until now. You can read the list of characters below. This racing game is probably the best I have ever played! The price for this game is around $60. 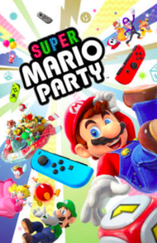 Now this game has some things we have never seen in any game before it is like a video game, board game with mini games all over. There are characters like Mario, Peach, Bowser, Hammer Bro, Monty Mole, Wario, Walliugi, Rosilena & Luna, Bomb-omb, cheep cheep, daisy, goomba, Luigi, Donky kong, Diddy Kong, Shy Guy, Mini Bowser, Boo, Yoshi, Dry Bones, and Koopa Troopa.
This is the racing mini game feature. This game costs $60. Click on this link here to find out more information on Super Mario Party.
#5 Super Mario Sunshine
This game came out a long time ago for the Nintendo game cube, but in our opinion it is still cool it’s about a water squirter named F.L.U.D.D. This game was the first to introduce shadow Mario. The price for this game is $60. 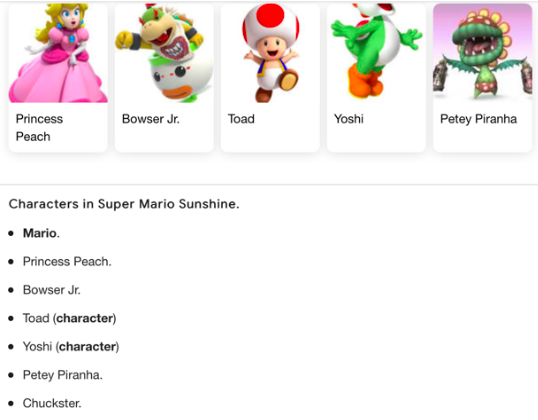 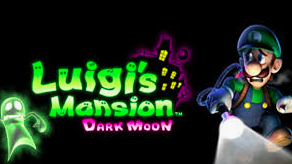 I know this isn’t really a Mario game but it’s still cool in our opinion. Luigi and Professor Elvin Gadd have ghost friends.  But when King Boo destroys the dark moon and takes a piece, then he controls the ghosts and traps Mario in a painting with the help of PolterGust 5000 (a modified vacuum cleaner that now sucks up ghosts). Luigi goes through mansions to defeat King Boo and other ghosts and to save Mario. When Luigi goes through the mansion you are in suspense of what will happen next. This game’s price is $10-$20.

Ten Fastest Cars in the world
By Zach D.

Do you want to know the fastest car in the world? If so you are in the right place! Let’s jump in. 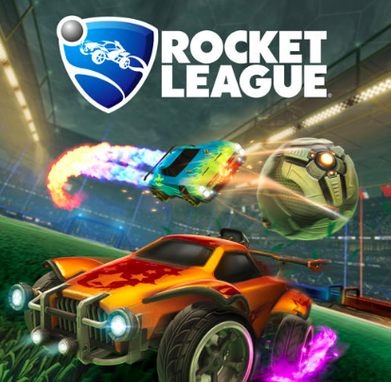 Have you ever finished a game that you liked and had nothing else to do in the game? If you like video games based on soccer, hockey, basketball, complete rumbling madness, and/or car games, then you will like the game Rocket League. Rocket League is like these games except instead of being a person on a team, you are flying, jumping, and boosting a car.
Rocket League is also really easy to play. It has simple controls, but mastering them takes time and practice. You can also change or edit your controls and camera view settings to whatever you prefer. Another reason that you should get Rocket League is that you can unlock and customize you car to however you want. There are also crates that you can buy.  In crates, you can get items that can’t be unlocked from playing the game. There are different themed crates and crates that you can get from playing competitive multiplayer.
If you are using Steam (on computers) to play Rocket League then you can download workshops for free that are made by other people. Workshops are like mods that can be anything from new arenas with power ups to volleyball or golf. So what are you waiting for? Go and play Rocket League!

A lot of us use YouTube. But what does the majority of the users actually use it for. Entertainment? Education? And what is the most popular category? That and more ahead in the graph and article.
This made us curious. What qualities make these types of videos more popular? Check out the answers in this other survey below.